After every holiday meal we would all drink crème de menthe from long-stemmed crystal glasses that had belonged to my great-great-grandmother. Life seemed slower, more elegant in those days, and we took hand-stitched lace tablecloths, linen napkins with sterling rings and Bavarian china as quite natural frills to our never less than sumptuous feasts. Crème de menthe, which looks like liquid emerald, fit in perfectly. The only problem was that we all hated it.

Its minty vapors burned my eyes, and its texture was a thick, sugary syrup that we could hardly swallow without gagging. But never once did I dream of simply refusing to hold out the glass when my grandfather, who presided over the gatherings with the aplomb of a Roman emperor, poured the inch or so allotted to us kids.

I made my move when I was eighteen. My father had assumed the duties of pouring, but for some reason he lacked the clout of my grandfather; perhaps he had come to grasp the absurdity of such forced rituals. He motioned for me to pass my glass, and I hesitated, then said, ‘No, I don’t like it much.’ My father looked astonished, sad, crushed, yet he seemed to have expected such a turn, even to understand. He shrugged and poured for my sister, who longed to refuse as well. But we’d have to wait another year or so for her courage to blossom.

From then on the crème de menthe appeared every holiday as usual, but the only drinkers were my grandparents, mother and father. They didn’t push it on my sister or me or our spouses. I gloated over having helped defeat a useless and distasteful vestige and pretended not to notice the sickening green soup that clung to the crystal glasses like algae.

On Christmas day years later I find myself in a house full of new people—new wives, strange children, replacement brothers- and sisters-in-law. The only ones left from the old days are my mother and sister. After lunch I realize she has not broken out the crème de menthe. She sits distant and feeble at the head of the table.

I go over to a cabinet where I know I’ll find both the long-stemmed glasses and a dusty green bottle. I arrange all on a tray and return, look my smiling mother in the eye. ‘It’s time,’ I announce, passing the glasses around. My sister, who has not touched crème de menthe in years, is surprised but eager. And thus we all drink smoothly, everyone, except me that is, gagging as usual. But like my grandfather and father, I am determined to drain my glass.

I single out the most introspective grandchild, the one most like me, the one who already grieves over the past. ‘Come here, boy,’ I say, and he comes, excited because he loves but is also afraid of me. We have rarely talked although I have had my eye on him.

‘How do you like crème de menthe?’ I ask.

He shakes his head.

I pour a tiny bit more into my glass, drink and pass it to him. ‘One day these glasses will be yours. You know what that means?’

‘Yes,’ he whispers sadly, before running off to play, as if it were a dark secret too terrible to bear. 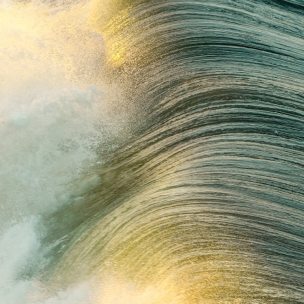 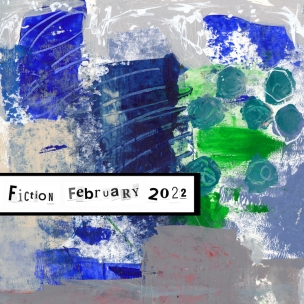 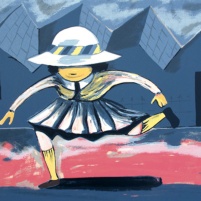 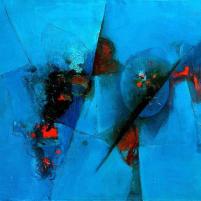 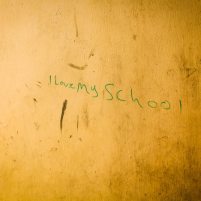