It feels like it happened just yesterday—my 30-year-old self walking through my favorite department store one night, the week before Christmas. My marriage of ten years was over. My soon-to-be ex and I had a five-year-old son and an appointment with an attorney the first week of January.

I needed something to boost my spirit.

Out of nowhere, an unmistakably familiar voice called my name and said, ‘Over here!’

My grandma appeared, walking toward me.

I was overwhelmed with joy as we hugged until I remembered that Grandma had recently been admitted to a convalescent home, over a thousand miles away.

I pulled back. ‘I’m sorry. I thought you were my grandma.’

The woman disappeared in the crowd—and I remained confused: how could I have mistaken a stranger for Grandma (a stranger who had, at the same time, mistaken me for her granddaughter)? How could I have heard Grandma’s voice and looked into her twinkling, blue eyes—and told her she wasn’t my grandma?

I called Grandma’s convalescent home the next day to find out if she was there—or, if she wasn’t, where she had gone.

‘Hello. I’m calling to speak with—’

While on hold, I re-lived the entire event from the night before. I remembered that what had added to my intrigue and confusion was that the woman hadn’t offered any explanation after I apologized for thinking she was my grandma. She had just looked at me as if she expected me to see it was her, or as close to her as it could get.

The receptionist’s voice interrupted my reverie.

Grandma’s name. I wasn’t sure the receptionist heard me—she seemed to be talking to someone else.

‘I’m sorry. She just left. She didn’t say where she was going.’

Again, I wasn’t sure the receptionist was talking to me, but before I could ask, the receptionist hung up. I dialed again, but all I got was a recording: ‘This number is no longer in service at this time.’ A few hours later I got through and was told Grandma was fine, in her room, taking a nap.

I just missed her? She just left? She didn’t say where she was going? This number is no longer in service? She’s in her room taking a nap?

As close to her as it could get?

What kind of nap would allow Grandma—or a close look-alike-of her—to leave?

At 60-something now, I’ve known for years that Grandma didn’t die until nine years later, but that has never stopped me from thinking that when I saw her in the store that night I was possibly seeing the self of Grandma that is as close to being her as it can get—her soul, which somehow traveled over a thousand miles to see me, and of course she couldn’t have left word with the receptionist about where she was going or how she was going to leave her body behind taking a nap, or even explain to me how she just knew that seeing her would give my spirit a boost by giving me something to ponder—for years, which it still does—as if it happened just yesterday, when I was 30.

Jo-Anne Cappeluti has poems recently appearing in Lindenwood Review, Spiritus, and Blue Unicorn. She earned her PhD in English from the University of California at Riverside. 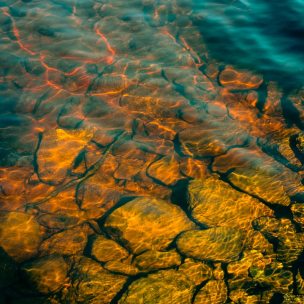 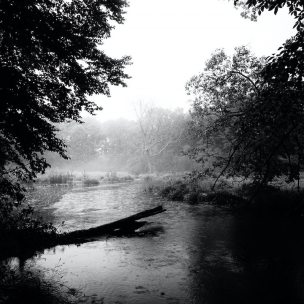 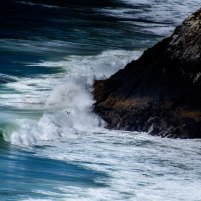 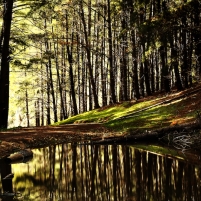 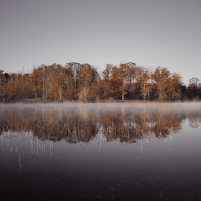 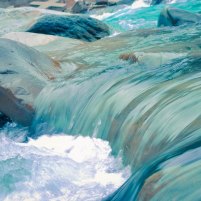 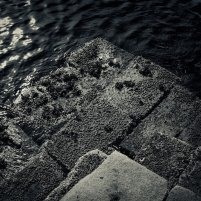 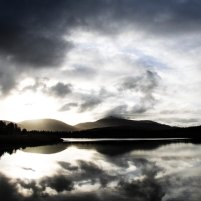