It’s the second day of our holiday in Cornwall when I spot Louise Robinson on the front page of the Sun. She’s wearing our school uniform—a royal-blue jumper and white blouse, and I can see her freckles.

Dad folds the paper in half and places it on the coffee table. ‘You don’t know her, do you, love?’

I’m Goal Defence so she’s at the other end. I think about her skinny legs, chocolate-coloured hair and spindly arms that never miss the goal.

‘Hmm,’ he says and furrows his eyebrows. ‘There must be some explanation.’

I wait till he goes into the kitchen and then I skim the article. Missing after tennis practice. Not seen for three days. Police are appealing for witnesses.

‘You do know this is a rare occurrence, sweetheart,’ says Mum and squeezes my shoulder.

After tea we play outside. The cottage has a perfectly mown lawn with pink roses and foxgloves, and the air’s so warm and fragrant, it’s like nothing bad could happen here. We play tag and I imagine Louise wandering home with her tennis racket. Perhaps she took a wrong turn. There must be some explanation. Dad said so and he’s never wrong.

The next day we go to the beach, the nudist one that Dad loves but the rest of us hate.

‘We have to please your father,’ says Mum, but she always says stuff like that.

There are weirdos on that beach. Strange men that stare and wave and smile when we look at them. We slope past the weirdos and the swollen lobsters stretched out in deckchairs. Dad bangs the windbreak into the sand with a stone then lies on a sun lounger with a massive book. His skin goes chestnut after an hour and he doesn’t look like him any more. Mum hates the sun so she swathes herself in towels and smothers suntan lotion on her skin. I never go naked on that beach but sometimes I take off my top, and on the cliff, people play golf and stare down at us through binoculars. Now and then we catch the glint from the lens so we pretend to be animals—elephants, tigers and lions. We bounce and growl and roar, then search for errant golf balls in the brambles at the bottom.

Louise’s face appears on the evening news when we get home so Dad changes channels. But there she is again. The headline says MURDER INVESTIGATION in dark scary letters.

‘I’m so sorry, love,’ mumbles Dad, and glances over at Mum.

Later, when I’m brushing my teeth, I notice some freckles on my cheeks. I stare at my new face and think about Louise. I can’t imagine her never playing netball again. I think of her aiming the ball at the net and all the cheers when she gets it in. She always gets it in. 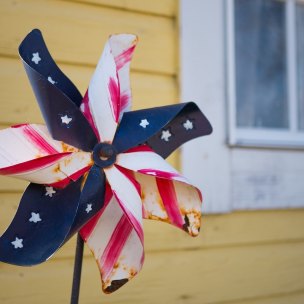 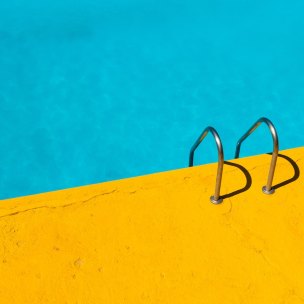 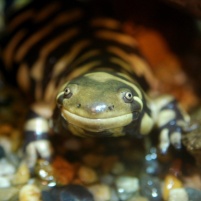