She stared at him through the bars. ‘What are the chances of perusing the wine myself?’

‘No, the grape and country.’

She was used to discussing the grape and country with the gentlemanly owner of her old off-licence, but life had seen her smash and smear on concrete-hard times. And here she was, in a town where off-licences placed metal bars between customer and wine—not exactly prison solid, more a curtain of pull-down, latticed aluminium.

The sales assistant folded his arms. ‘If you think ah’m lifting these bars so you can hare aff wi’ the merchandise, you’ve another thing coming.’

She sponged up the insult and nodded at the bars. ‘Do you not feel as if you’re caged behind there?’

The assistant, whose felt-penned label announced him as Tam, sighed. ‘Listen, hen, this is ma joab. Even if it is in an ashtray of a town. We dinnae aw hail fae swanky areas.’

‘I don’t hail from a swanky area,’ she said. ‘I live here now so this is the off-licence I’ll be patronising.’

She caught a twinge in his expression, a shift that alerted her to the fact he was not enamoured by this notion.

‘Do you have champagne?’ she asked. ‘I wish to celebrate my new abode.’

She had been joking. There would be no celebrating of living in the shabby flat of minuteness the council insisted was habitable. She just needed a drink. ‘Chardonie it is then. Your cheapest.’

She slid ten pounds through a counter-level slot and spied two signs, one exclaiming Refunds Refused, the other advertising a part-time sales job working alongside Tam. She knew about wine; not so hot on ciders or beers or the Tenants that had four shelves to itself. She was aware that Tam’s drilling of money had stalled. He was watching her read the sign. Po-faced, he passed through her change. She needed a job but felt she’d already failed the interview.

She wanted to tell him he was safe; that she would not apply for the job; that she knew what it was like to be caged; that her stint in prison had been a claustrophobic endurance test; but mostly that his job title of sales ‘assistant’ was a travesty.

Outside, she clutched the bottle to her ribs, knowing she’d return, although for dignity’s sake she’d wait a few days—depending on mood and money. Then she’d buy another bottle, pass through her money and grab hold of the small comfort that she was on the right side of the bars.

She stopped. Something had shifted within her—a slight change, a tilt of humour, an unreachable itch. Small but perceptible. It was the job sign. The idea of working. The thought of folding herself back into society. Even if it did have Tam in it.

She stepped back into the shop. Tam stood to attention. She looked at the sign and then at Tam.

‘What are the chances,’ she said, ‘of getting a refund?’

If Tam thought she was going to ask for the sales position he’d another thing coming. Besides, she needed money for food if she was to be job-seeking her way up and down this ashtray of a town.

Sharon Boyle lives in East Lothian and writes around her part-time job and family life. She has had several short stories and flash pieces published on-line and in magazines, and won first prizes in the HISSAC short story award and Exeter Writers Short Story comp. 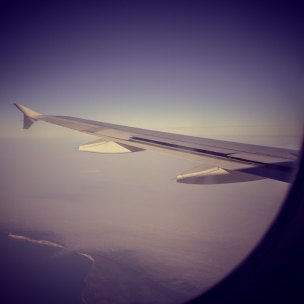 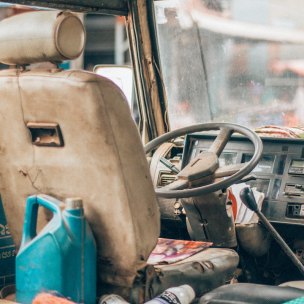 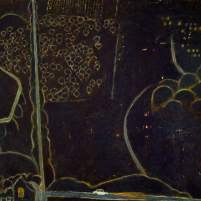 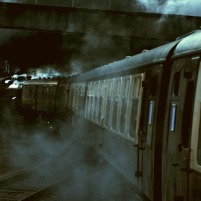 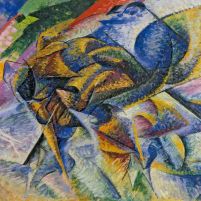 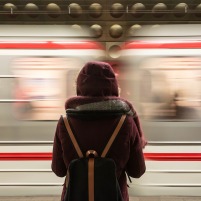 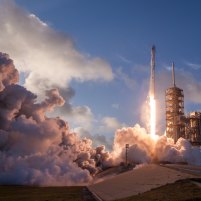 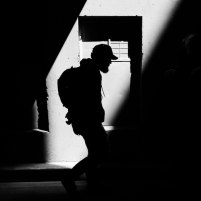