There was a blue Victorian on Divisadero Street, and every December the windows were filled with teddy bears. Locally famous, it was like an enormous, fully opened Advent calendar. The week before Christmas, the year we moved to San Francisco, my parents took me and my sister Rachel to look at the teddy bear house. In later years just my mother, Rachel, and I went, because my father was always working. But that first San Francisco year he was with us, holding my mother’s hand, as she leaned her head against the padded shoulder of his coat.

My father loved to rank things, and demanded we each pick out our favorite bears. Rachel’s was a turquoise one with painted claws, the biggest bear, in the second floor window. (I tease Rachel that she still values size over substance). Mine was what I liked to think of as the “Meta-bear,” the one wearing a tie-dyed tee-shirt depicting the Grateful Dead’s iconic dancing bears, in their Egyptian strut; my mother’s was what she called the Audrey Bear, with a black sleeveless dress and a string of fat pearls; my father, predictably, chose the bear with the San Francisco Giants jacket and cap.

We always called that one “Dad’s bear,” all those Decembers we went without him, and our mother would smile when we pointed him out.

After Dad moved out, Mom refused to go to the teddy bear house, and we knew, intuitively, it was because she couldn’t confront his bear. But Rachel and I kept going, even when we were older, home from college for Christmas break. We’d drink bourbon from a flask and search for Dad’s bear, though Rachel pointed out, “He never gave a shit about coming here, even when they were married.”

Eventually the blue Victorian was sold (one half of the couple who owned the house died, and his husband sold it). But when our father died last spring, Rachel and I went to the teddy bear house (it took us a while to find it, the new owners had painted it a strange blood-red). We stood across the street, crying, drinking bourbon again, trying to remember what floor had housed Dad’s bear.

But the empty windows reflected only our two selves.

Kim Magowan’s short story collection Undoing (2018) won the 2017 Moon City Press Fiction Award. Her novel The Light Source (2019) was published by 7.13 Books. Her fiction has been published in Booth, Craft Literary, The Gettysburg Review, Hobart, Smokelong Quarterly, Wigleaf, and many other journals. Her stories have been selected for Best Small Fictions and Wigleaf’s Top 50. She is the Editor-in-Chief and Fiction Editor of Pithead Chapel. 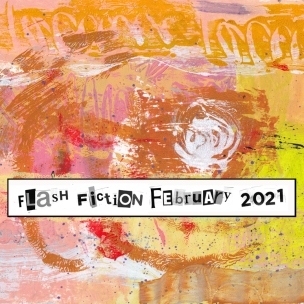 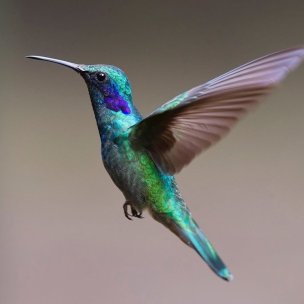 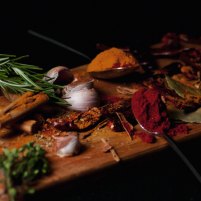 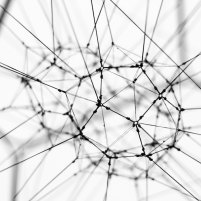 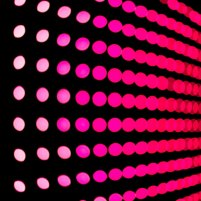