Until now there’s only been one near miss at Slough when some halfwit stood too close to the platform edge and even though I know it’s part of the job, I know the statistics are not in my favour, it still takes me by surprise when I’m coming down Hemerdon Bank, where the incline’s steep, where some of the guys let the train coast into the city, but I go easy because the trolley girls give me grief if I lurch them about too much, and I see blonde hair where there shouldn’t be blonde hair, I see a woman where there shouldn’t be a woman, she’s just standing there, barefoot on the sleeper, tapping her thigh like she’s counting down and I blink, hoping it’s my eyes playing tricks, hoping I’m hallucinating because right now that is much more preferable to this and I’m hitting the brakes and sounding the horn and she still doesn’t move and I have this belly deep sure as shit certainty she’s doing this, she’s not bottling it, and all there is to do is look away as the train lurches and the sound of steel on steel pierces my ear drums until it hits and everything stops

and I can breathe

and then the training kicks in and I ring Control and the British Transport Police and they drug test me and give me the number for someone to talk to, which I screw up and chuck in my bag because I don’t need some do-gooder telling me it wasn’t my fault

I don’t say anything

instead I go home, tell the wife I’m fine and then spend my leave on the sofa watching reruns of Star Trek but I can’t stayed focused and the wife tries to talk to me and the kids want to play

with friends at a beach bar in Borneo

I tell myself not to think back

I tell myself not to wonder if I faltered

if I could’ve been quicker

and I want so badly to get these thoughts out of my head that I start drinking, in the evenings at first, just to take the edge off but soon I need more

and one day when I’ve had a skin-full and I’m trying to watch Homes Under The Hammer and the kids are making a racket and I tell them to pipe down but they keep bickering and bickering until I can’t take it anymore and I stand up and I’m shouting and I’ve got my fist in the air above them and I don’t know how it got there but it’s like my body is moving all on its own and the faces of my babies are looking up at me,

suspended as if I’ve just taken a photograph and my wife rushes in and she’s been patient up until now,

she snaps like a fucking biscuit and she pushes me back on the sofa and screams, what has got into you?

and that look in her eyes, like she doesn’t even know me, knocks me sideways and the next morning I search through my bag for the number of the counsellor and even though it seems really lame it must be doing something because slowly, real slowly I start to feel better and before long I realise it’s time to go back to work,

they give me Stumpy as a chaperone and although he annoys me because he gabbers on a bit, he’s had more than his fair share of fatalities and when he sees me holding the dead man’s handle so tight my knuckles are the same chalky white as the ballast he puts his hand on my shoulder and says,

relax mate it gets easier,

and I start to believe him

because I know it’s part of the job

I know the statistics are not in my favour

and I know if it happens

if it happens again

Sam Payne is a writer living in Devon. She holds a BA in English Literature and an MA in Creative Writing. In 2020 she was awarded first place in Flash 500, runner up in the Retreat West music themed quarterly competition and came third in the 15th Bath Flash Fiction Awards. She tweets at @skpaynewriting. 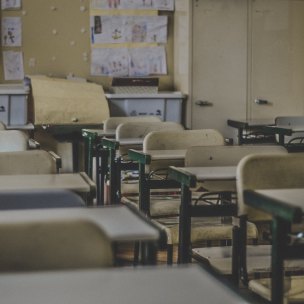 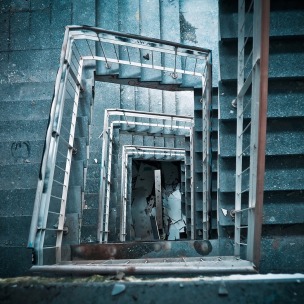 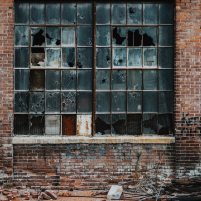 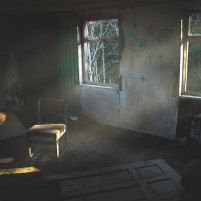 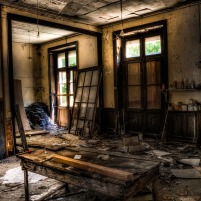 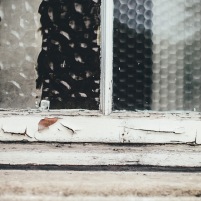 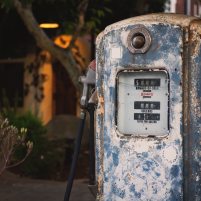 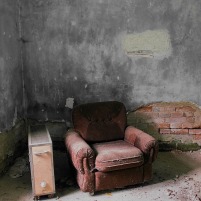