We had an AAA map and followed it to a small town in Maine where we were going to pick up Grams who was getting a day out of jail for good behavior after two years of an eight-year sentence.

When my son, Simon, and I pulled up to the Warden’s Office Grams was standing in the open doorway with her shopping bag of possessions waiting for us. The Warden told us she’d been waiting in the doorway for three hours.

Grams was hungry and asked if we could stop at a diner. She ordered the Blue Plate Special without knowing what it was. My son said he’d have the same and I followed suit. Grams looked around and then tried to slip her butter knife into her bag, which she kept on her lap. Simon and I both watched her and he reached in and took it out. ‘You got to take your opportunities when you can,’ she said.

Meanwhile Simon opened his backpack and took out the block of marble and some rough diamond sandpaper and went back to smoothing off the rough edges of, “Man’s Inhumanity to Man” which is what he named our sculpture.

‘Digging a tunnel, Sonny? Grams asked him. ‘You got to take your opportunities when you can,’ and then she cackled as the waitress walked over with a plate in her hand and two more on her arm. ‘Here you go,’ she said. ‘Three Blue Plate specials.’ She then took a bottle of catsup and a bottle of steak sauce from her apron pockets and told us to enjoy the meal. Grams put her arms around her plate protecting her meat loaf, mashed potatoes, and peas from the other customers she was sure were waiting for their chance to go after her food.

‘Gunna eat your peas, Sonny?’ she asked Simon and she slid his peas onto hers.

‘You gunna eat your taters?’ she asked me as she reached for my plate and helped herself before I had a chance to answer.

The waitress brought over three slices of blueberry pie and reached for our dishes. Grams threatened to stab the waitress in her hand and then sopped up the gravy on the three plates with bread before giving her a nod that it was okay to remove the plates.

Simon asked Grams why she was in jail and she told him she stole a car and he asked why. She told him she had to make a break with the money she just robbed from the bank.

Simon rubbed his sculpture, sniffed it, and passed it to me and I then handed it to Grams who tried to get it in her bag.

After a walk around the park to get Grams her Good Humor we drove her back to jail and I searched her bag and frisked her for the contraband she’d collected including catsup, steak sauce, two soup spoons, box of toothpicks, the car keys, but missed “Man’s Inhumanity to Man.”

Picks from the past…Five Years

Can You Just Be Quiet, Now? 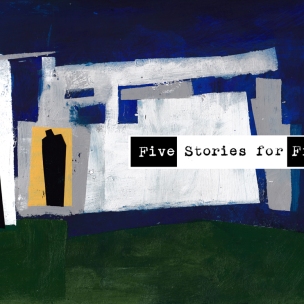 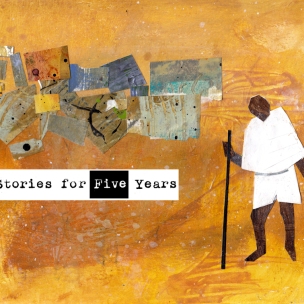 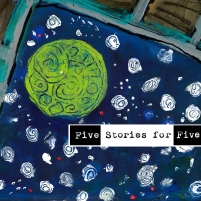 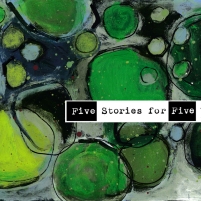 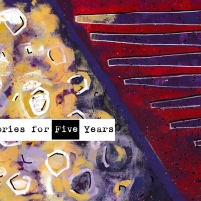