BACK IN CLAIRE’S days in London, all the young women wore pie-crust blouses and velvet ribbons like the new child Princess. This was long before laptops and mobiles and information plucked from the air, when she used to take the Northern Line to work, breathing its burnt iron smell, the conductor in the rear car controlling the doors. Or she’d ride the smoky top deck of a bus past the Royal College of Music, catching glimpses of waxed floors and shiny-haired girls playing the violin. The time when she’d lived in a top-floor room in Marylebone with a pull-down bed. Lying awake at night, in pain from her growing wisdom teeth, she’d count the stately rotations of the Post Office Tower.

Today in the Pret a Manger where Claire picks up a take-away Earl Grey, young people from Bratislava and Mogadishu serve flat whites to office workers in leather jackets. Such a bright clean space, so different from the old caffs she remembers with their wooden chairs and condensation clouding the windows. She’d had an ugly break-up in a caff like that on the Charing Cross Road. He was an older married man she’d met at work. She’d fingered loose grains of sugar on the tabletop, and he’d put his hand on hers to make her stop. As she waits for the No 6 on the Edgware Road, she tries to recall his last name, but it escapes her. The people around her on the bus wear tiny earbuds and shout into their phones in many different languages. When she needs to get off at Oxford Circus, she has to touch them on the arm when they can’t hear her say “Excuse me.”

The restaurant in Soho is starchy white with faux columns and square plates. Tamsin hurries in late in a knife-pleat suit, kisses the air nowhere near Claire’s face, orders a Pellegrino. ‘Can’t drink at lunch anymore. I’d fall asleep on my MacBook.’ The years have turned her into an executive with taut shiny skin and perfect hair. It’s a far cry from the days they’d share an M&S sandwich on a bench in Grosvenor Square, fending off the greedy pigeons. Claire’s kale and ramp salad doesn’t satisfy. Tamsin talks about her job and her grown-up children and, when the bill comes, squeezes Claire’s arm. ‘So sorry to go on about myself. Next time we’ll make it all about you.’

But Claire knows there’ll be no next time. She’s got nothing to catch the tinsel glitter of Tamsin’s eye, no media job, no book contract, just an NHS admin job in Coventry near her aging mum, Formica kitchen tops instead of granite, a row of pot plants on a balcony with a view of pylons. She was married once, but her husband turned out to be gay. Hoping he’d get her pregnant anyway, she’d practiced a million ways to ask but lost her nerve. These days she’s going out with a guy from the pub quiz team, a builder, with big arms, tatts, and a less impressive cock than she’d expected. He’s a naturist, wants her to go with him to a French resort where everybody gets their kit off. She’s still thinking about it.

Another bus—a No 12—takes her down Whitehall to the Embankment, where she sits on a bench and eats the crisps she bought to fill her stomach. The light on the river’s a Technicolour blur, deckle-edged. A throb starts behind her eyes, and she wishes she hadn’t had that second glass of wine. On the far side, next to the bruised grey of the South Bank Centre, the Eye is a gaudy tart, one foot up on the wall to tempt the johns. Claire wonders if the bookstalls are still there and if the skateboarders still swoop and scrape beneath the Hayward Gallery. There’s time before her train to go and see.

Gathering her coat and bag, she climbs the stairs to the bridge. Under the rearing horses of the Boudica statue, Claire stops to gaze at the hunch and stab of the new City towers. London, so familiar and yet so strange, was hers only for a moment till it rolled right on by. This bridge will long outlast her, this stony balustrade, this salty river air. As tourists laugh and jostle, posing for selfies with Parliament behind them, Claire hears the sudden revving of an engine like a bull about to charge. And as a white van roars towards her, she sees the decades fold and fold and fold into a warp speed concertina of the pictures of her life.

Fiona J. Mackintosh (@fionajanemack), a Scottish-American writer, lives near Washington D.C. She is the author of a flash collection, The Yet Unknowing World from Ad Hoc Fiction. She has won the Fish, Bath, and Reflex flash fiction prizes and had work selected for Best Microfiction 2019, Best Small Fictions 2019, and the 2018-19 BIFFY 50. Her short stories have been listed for the Cairde Word, Colm Toíbín, Bristol, Galley Beggar, and Exeter Short Story Prizes. 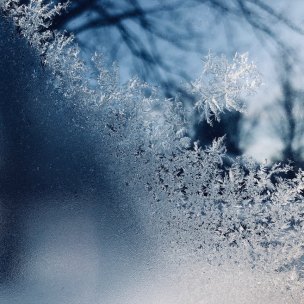 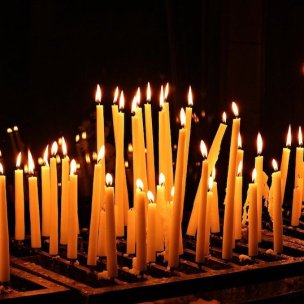 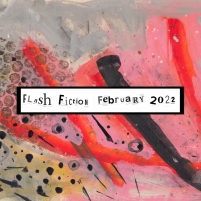 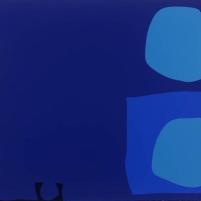 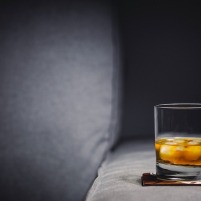